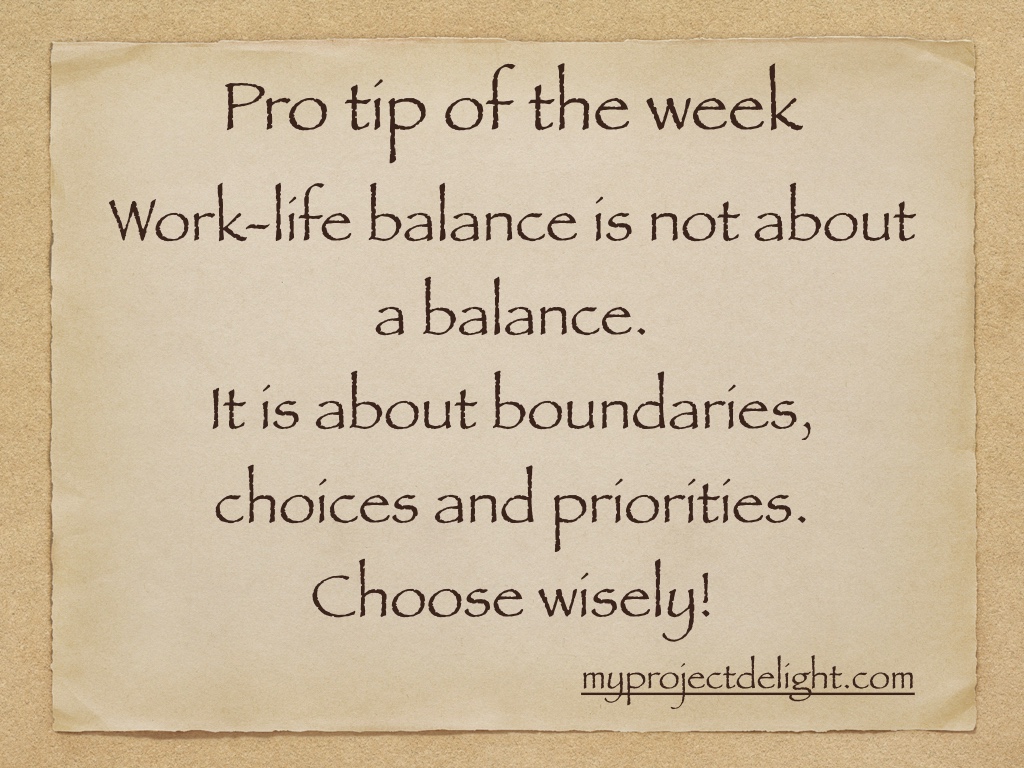 I literally absorbed the article “AEI’s President on Measuring the Impact of Ideas”, which appeared in Harvard Business Review. The author Arthur C. Brooks, the President of American Enterprise Institute—one of the oldest and best-known think tanks in the USA – gives many insightful perspectives on measuring the success of think tanks on the ideas market.

I drew parallels to the development work where demonstrating impact was a challenge even before the “golden era”. Donors need to show evidence to the tax payers that they’re creating value with what they give. They need to see data. Having an intangible product or a number of short lived outputs impresses no one. The (hopefully positive) change needs to be seen and felt.

The article helped reminding that a clear and genuine metric for success is a good start in any development project. Yet, one tends to turn it, for a variety of reasons, in a formal ticking-the-box exercise or toss it all together on the “no-one-reads-it-anyway shelf”.  I found that by simply asking the members of the team “why are we doing this? how will we report against it in one/two year time?” helps in crafting a realistic and committing metric.

Thanks for the inspiration, Harvard Business Review! The link to the article: https://hbr.org/2018/03/aeis-president-on-measuring-the-impact-of-ideas?utm_campaign=hbr&utm_source=facebook&utm_medium=social