I know. End-of-year deadlines of all sorts. Rush. Frustration to getting out-of-office responses. Overheated payments processing…. And once all is done (whatever is possible) – it is time to do nothing and get bored.

Boredom is beautiful. It gives a chance to new seeds to be planted and new ideas to grow. Here is to growth and creativity! 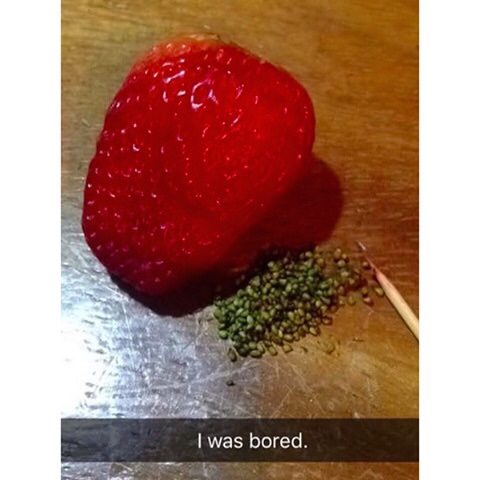 “How good are you at establishing relations with the project sponsor and partners?” is a question I got on almost all job interviews for project manager’s position. And rightly so.

In time, I learned that the “establishing” was the easiest part. Maintaining and nourishing the network takes time and effort.

As a preschooler, my best class buddy was the teacher’s son, Andrei. I do not remember how we became best friends, but I remember our relationship and the benefits of this connection. It was particularly helpful at discipline time. “if you do not listen to me, you’ll be sent to the potty class” was the harshest teacher’s penalty on earth for us. Us, 5 year old! to spend time with the pre-nursery kids?! Harsh, indeed. In times of such menace, I was quick to announce “Me and Andrei were listening and did nothing of (whatever was it that caused the teacher’s reprimand). “Ok, you two, go back to the class room. The rest – to the potty class”. You can say that I knew her bias towards her son and used it. True, that helps too. 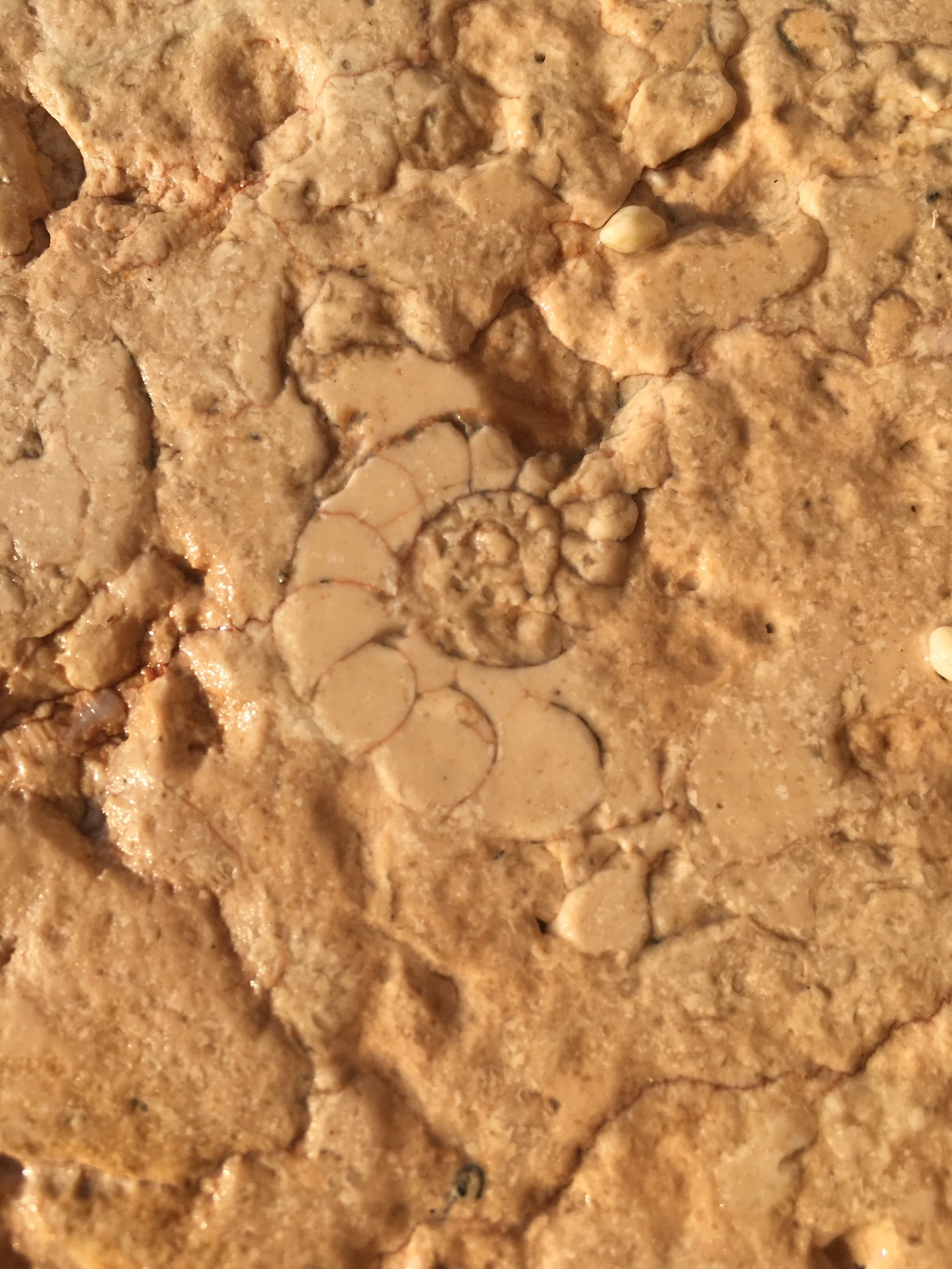 There are “must networks” and optional networks.

There are visible networks and invisible, yet present networks. Some call them formal and informal.

It is up to the project team to choose what works best in each case.

Be smart about your choices. Be selective in prioritizing networks. The consequences will be on the project and rarely on the network.

You have to be comfortable with networking. Researchers at the University of Toronto found that some of us feel morally ‘dirty’ when we network, because we act in ways that we can’t justify, schmoozing people for our own gain. https://www.psychologies.co.uk/dirty-art-networking. I found a sort of golden middle – doing it for the sake and benefit of the project changes the feeling and perspective.

– May I introduce you Oxana, the project manager. She was kissed by the minister the other day, my boss introduced me to the new member of the team, a former minister himself.

The story showed how much my boss appreciated networking abilities to the benefit of the project. The greeting by kissing was symbolic of it. My boss had many reasons to highlight the incident. It was a flagship multi million project with many high level beneficiaries. It was not all roses and not since the beginning. The initial mistake was to let the project live in a bubble. Or rather in many bubbles, as each team member was networking it his/her own way. The lead partner was forgotten and no one took care of it. Opening the bubbles was painful yet necessary. Investing in networking with the lead partner was the way to show the good things done by the project as a whole.

And it had to be done by the project manager, for the sake of uniform approaches and leveling the accountability to the beneficiaries. It had also to be done gradually, so that the mutually beneficial sense in all concerned was built step by step.

The prior networking work done by individual members of the team at their level and in their respective fields was paramount. It brought the positive pressure from its many outside partners, who were able to testify in front of its main beneficiaries to the successful delivery of products and services.

Informal networks can help, but be aware of their limitations.

A project had a number of project partners with equal voting rights in the project’s board. One of partners had an issue with a team member, which escalated into an open conflict. The team member used personal informal connections to neutralise the unhappy committee member. It worked, in the short-term. Yet, in medium term, it made the partner feel cornered and only provided an excuse for an open attack, at a time of project vulnerability. The cost of informal networks proved too high and the solution was to gain the respective partner over with patience, persuasion and persistence.