“Playing with the numbers “just this once” may well be the CEO’s intent; it’s seldom the end result. And if it’s okay for the boss to cheat a little, it’s easy for subordinates to rationalize similar behavior.” (Warren Buffet, Letter to Shareholders, 2018).

Merete Wedell-Wedellsbort explains the psychology behind unethical behaviour in her article published in Harvard Business Review (12 April 2019). I very much recommend to read the article. It raises the awareness of own behaviour and explains others’ behaviour next time you find yourself in an environment prone to unethical démarches.

As Merete Wedell-Wedellsbort puts it “three psychological dynamics  lead to crossing ethical lines. First, there’s omnipotence: when someone feels so aggrandized and entitled that they believe the rules of decent behavior don’t apply to them. Second, we have cultural numbness: when others play along and gradually begin to accept and embody deviant norms. Finally, we see justified neglect: when people don’t speak up about ethical breaches because they are thinking of more immediate rewards such as staying on a good footing with the powerful.”

In project management, your “audience” is neither experts of any sorts nor politicians/commentators. Your audience are the tax-payers (in development management) or the shareholders. The numbers that flow up to you as a project manager should be the ones you send on to those who gave you the money to implement the project. They send auditors to attest to that. The above applies not only to money. It also applies to relationships with stakeholders; communication with the public; rewards for team members and many other aspects of project management.

Upon arrival on the team as a new project manager, Avril (not real name) learns that the donor will send an audit in two months. The last financial report raised a number of questions. She realised the report was made to match the numbers and did not reflect accurately the actual spending. Avril knew the report was done to please the previous project manager, who believed the rules of accountability do not apply to him (omnipotence). After discussing it with the financial assistant, it became clear that the later admired the project manager (cultural numbness) and played along (justified neglect).

Avril prepared all the supporting documents required by the auditors in advance. Upon the arrival of the auditors in the morning of the appointed day, she acknowledged the mistakes made in calculations, exchange rates and the like. There was nothing to hide and the numbers had to be corrected before the final financial report. The auditor tuned in Avril’s readiness to correct it with “you are glad we are here”.

As a result, the implementing organisation was spared of the need to repay a six figure amount and the reputation of the project was restored. 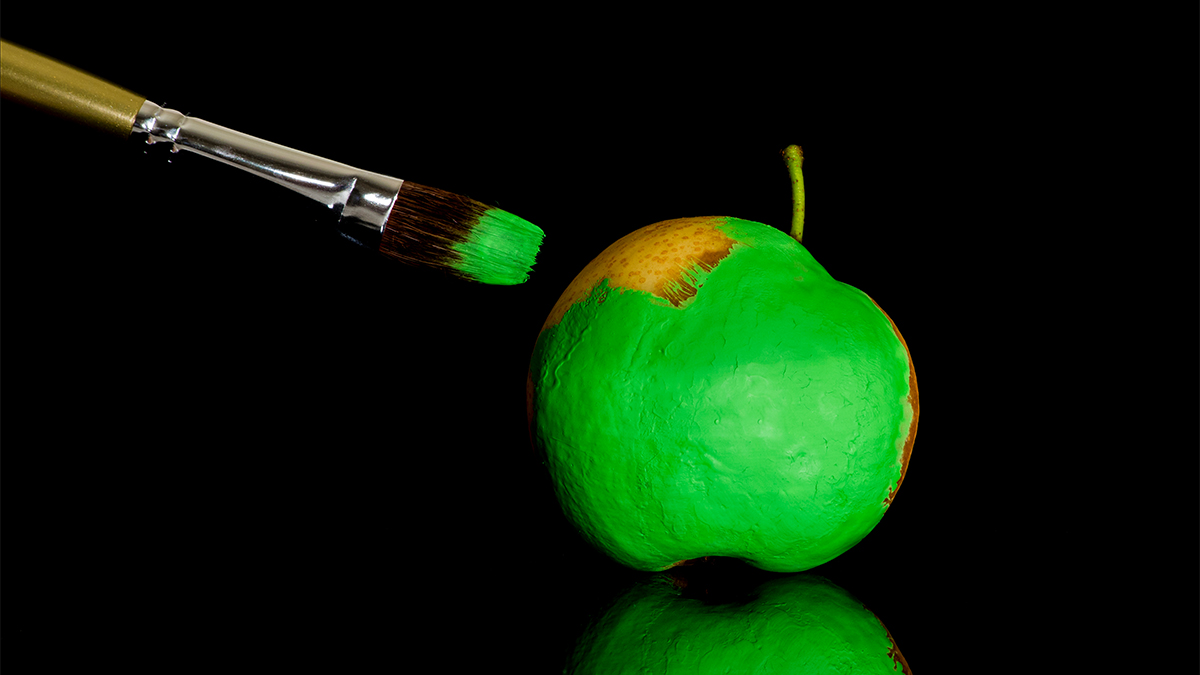